2013: Karen Cator, former Director of the Office of Educational Technology, US Department of Education

All elected and appointed officials are eligible for recognition. Past winners have included congressmen and senators, officials of the U.S. Department of Education, and leaders from the Federal Communications Commission. The winner is selected each year by CoSN leadership and announced at the CoSN Annual Conference in April. There is no nominations process for this award. 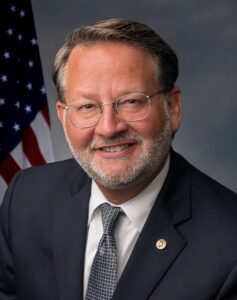