Nominate an exemplary leadership team—or self-nominate. CoSN’s Awards committee will review all nominations and notify the winner in January. The winning team will then be publicly honored at the CoSN Annual Conference. In addition to our congratulations, the team receives four complimentary conference registrations, a $2,000 honorarium, and media coverage. The winning team will also receive a $5000 DonorsChoose.org Gift Card courtesy of DonorsChoose.org.

The winning team will be selected based on its community-building initiatives, innovation inside and outside of the classroom, sizeable impact, and partnership development. 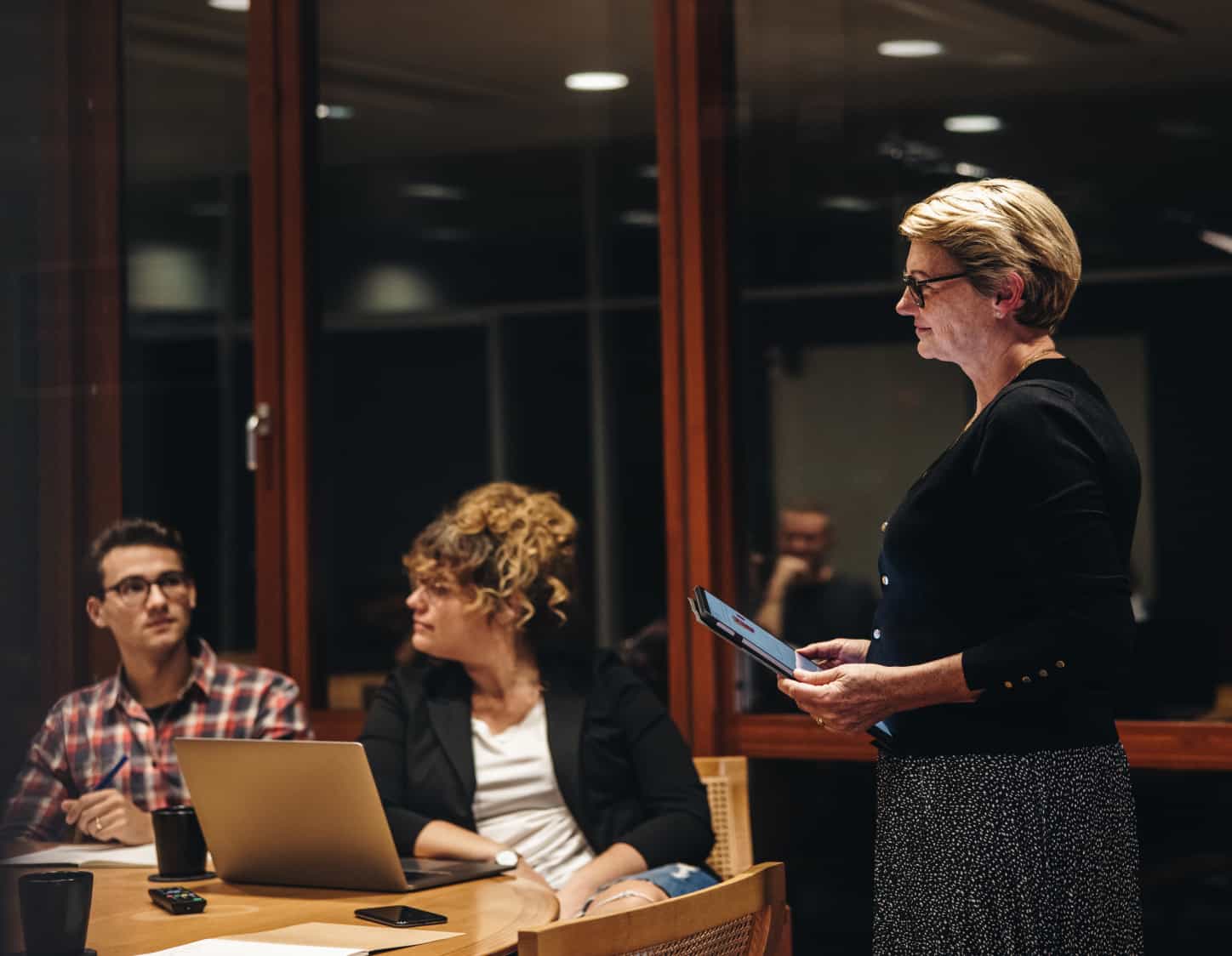